It was a bitterly cold morning when the British Forces gathered at XZone. The opposing force was also dealing with the cool temperatures, the thermometer read just about 32F.

Everyone was in good spirits as they processed through registration and chrono’d their weapons. The banter among both teams continued until the briefing. 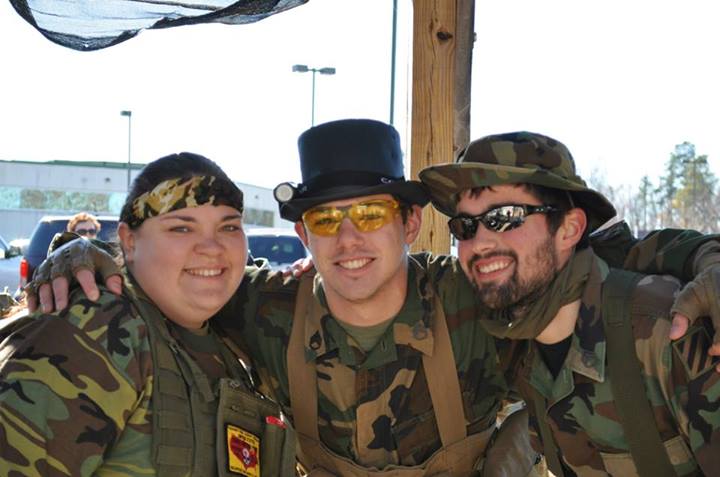 In the first game scenario, both sides had to a plant and defend their flag. Both sides started off with their respective flags and at the center of the field, by a small bridge was a location that each side needed to plant their flag at and hold for 30 minutes, where upon the flag would become a secondary respawn location.  General Ed took time to organize his soldiers into 8-10 man size squads, each with a Sgt. He was ably assisted by his Captain, GI Zach, who in turn headed up General Ed’s Elite “Death Squad” tasked with their own mission to cause chaos in the enemy. Due to a comm. Issue, General Ed was still rallying his troops while Commander Chaos and his forces started to advance. The British forces deployed quickly and started to push the enemy back. Capt Zach led his elite unit to flank right, they were not seen again until the end of the first game, reports came in that they were keeping the enemy on their toes. Tired of staying in the rear General Ed moved to a forward position and encouraged his troops, to continue to advance and plant the flag by the bridge. The fighting was hard and fierce but soon the flag was in the ground and well defended. The British forces continued to gain ground until finally a stalemate line was drawn, fighting continued for about 20 more minutes before the game was ended. 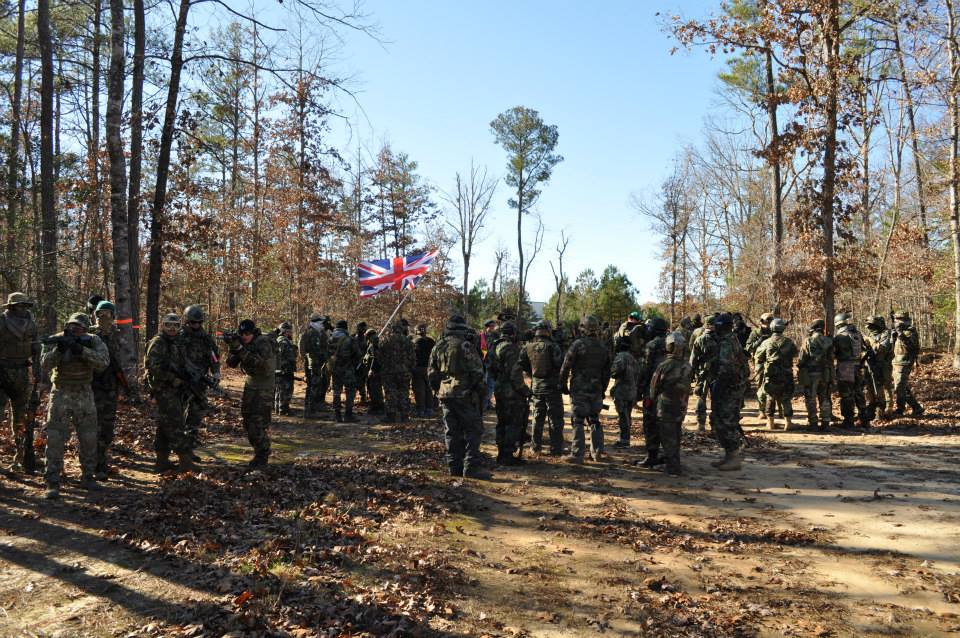 British forces returned triumphant to the staging area, changed batteries, restocked BB’s and took advantage of hot food from a grill, a big thank you to the ladies from XZone who ran the grill.

The second briefing was given and troops began to move out to both spawns. In this game the British forces had to plant a ‘Nuke” ,purchased from a Russian agent, played by GI Jason”, at a predetermined location. The location was a long way from the Brits line.

General Ed briefed his squad leaders on their respective mission goals. The scenario started before General Ed had fully brief his troops, however with his excellent sergeants each man knew what was required of him.  Squads moved into position and the plan was hatched, the Nuke made its way slowly forward until it reached its final resting spot.

Heavy fighting occurred as darkness began to creep in. The time ticked away until finally the Nuke exploded. The scenario ended with total victory for the British side. 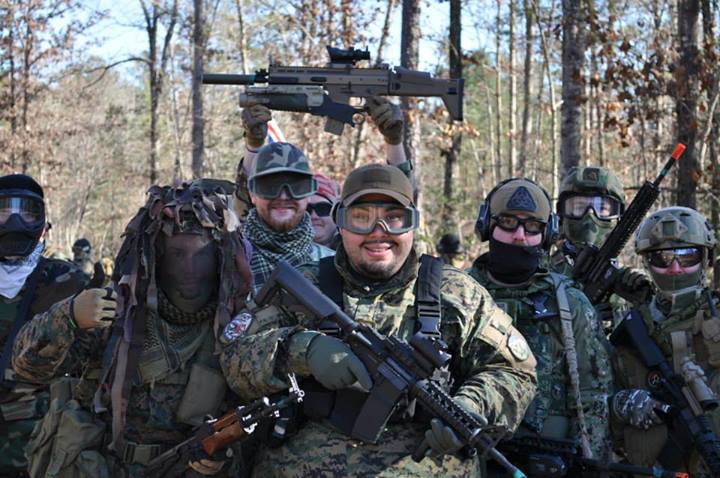 Commander Chaos and his troops put up a strong defense and will surely rally more troops and in the coming months try to push General Ed back to the sea.

I want to thank everyone who showed up to play, Eric and his refs at XZone, and a special thanks to the ladies who ran the grill. 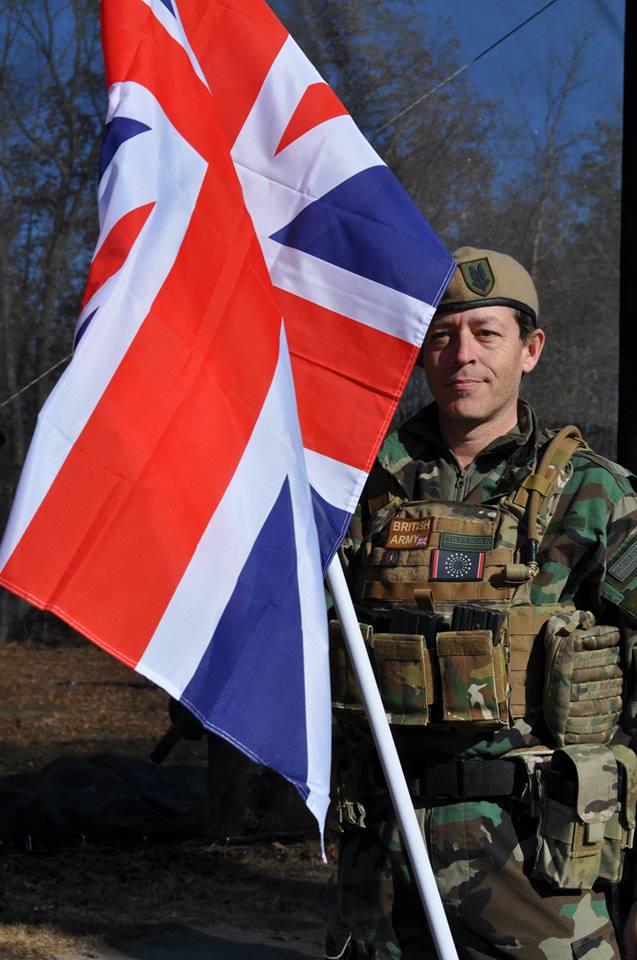