What To Expect From Your Budget Bolt Gun 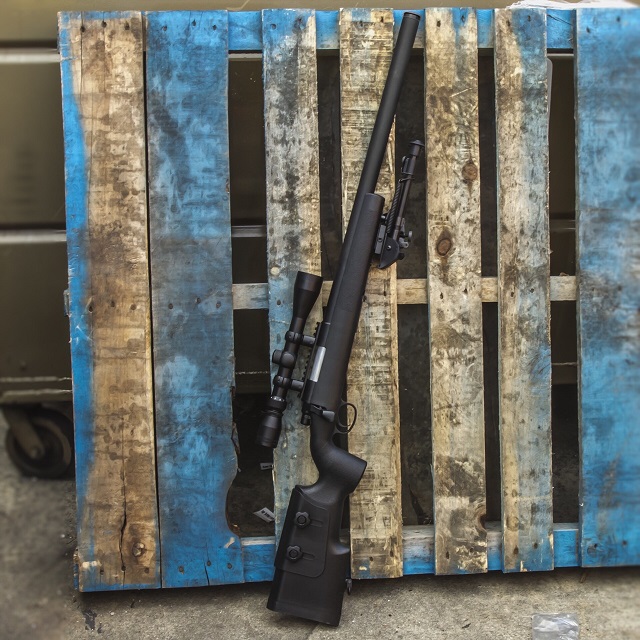 So You Just Started Sniping…

We’ve all been there.

You decide to try a brand new play style for the first time, but don’t want to commit all of your hobby dollars to it. This is how many airsofters end up with a budget bolt gun to try their hand at being an airsoft sniper.

While it’s far from the ideal location to begin your sniping career, it’s definitely not the wrong spot either. Many more manufacturers are making perfectly field usable rifles for budget prices. From the Classic Army SR40 to the JG BAR10 and everything in between, it’s never been more financially affordable to get involved in the long game. You’ll want to have some reasonable expectations, and make sure your budget rifle puts you in a good spot for growth in the future though.

Want to know more? Let’s break down the reality of being a long range baller on a budget.

The first step to budget sniping success is picking a great starting rifle.

Like we mentioned earlier, this doesn’t have to cost you an arm and a leg. There is a specific criteria you want to pay attention to as you begin your sniper journey to make sure you get the most for your money, just like buying any other airsoft gun. We call it the “Three P’s”

The criteria to watch out for are the following:

First, make sure you are looking at rifles within your affordable price range. There’s more to sniping than just the rifle. You’ll need scopes, and maybe some different tactical gear to really succeed, so make sure you budget for this. Second, pay attention to performance. Some budget rifles shoot better than others. While you don’t need the best thing, you want to be aware of what your rifle is capable of when you buy. Lastly, check what aftermarket parts are compatible for later. If you end up liking the sniper lifestyle, you’ll want to trick out your gun. You had the forethought to read this article first, so do yourself a solid and buy a rifle that CAN be upgraded later, even if you aren’t worried about dumping money into a new project just yet.

Once you’ve got your rifle picked out, you can start learning what to expect with it and how to best use it on the field!

You Have Your Rifle, Now What? 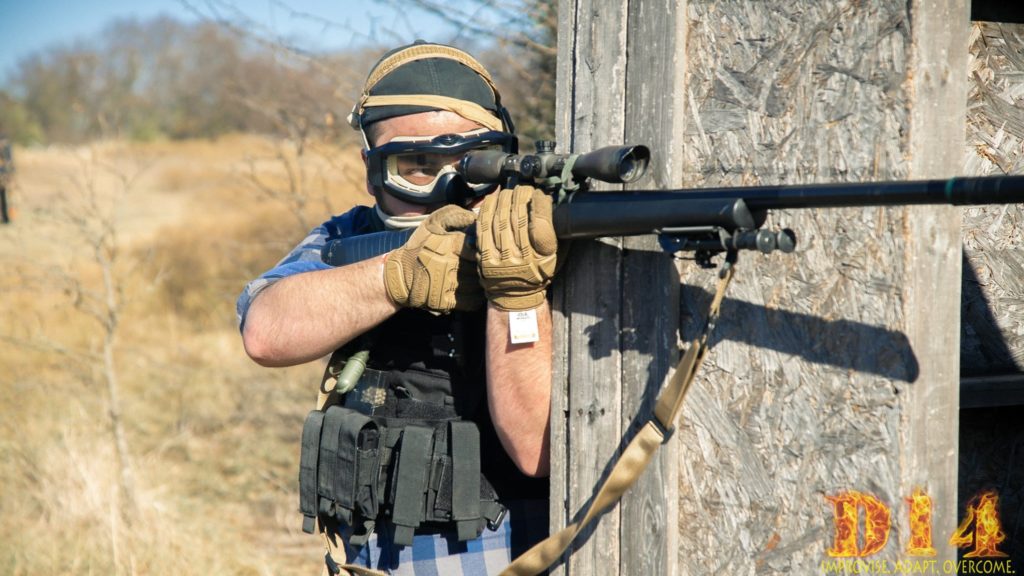 Let’s get a couple of preconceived notions many new snipers have out of the way first:

Playing the sniper role is about so much more than long distance headshots and one shot-one-kill moments during games. You still have a solid rifle that by design should be significantly more consistent than most player’s automatic rifles. Consistency is the key to precision, and precision is the name of the game.

What your rifle should be capable of, when set up and tuned properly, before you add any parts is precise aimed fire. You’ll likely also have a scope attached which gives you an edge when it comes to reconnaissance. If you take the time to sight in your rifle properly (something a surprisingly large number of players don’t do) you’ll be able to nail those make-it-or-break-it shots, just from closer up and give your team the edge.

While a budget bolt gun is not perfect, it has it’s pro’s and cons like any other gun, and changing up your play style to maximize the good and minimize the bad will become the name of the game. Here’s a few tips to consider:

Bolt guns are often very light weight. Try scaling down the rest of your kit to accommodate more mobile gameplay. Your rifle isn’t going to shoot accurately past 200 feet, so make sure you can stay mobile and small enough to close the distance and hit your targets. This is good practice for when your rifle is capable of longer shots in the future, and you have to beat feet across the field in a hurry to stay involved in the action.

While your bolt gun is still stock, try leaving it “looking stock” for as long as you can. Forgo the painted stocks, crazy ghillie wraps and endless accessories that make your rifle look way more capable than it really is. You’d be surprised how many players put a priority on your friends, instead of you letting you hide in plain sight and get the drop on unsuspecting foes. Leave that orange tip on, and use it to your advantage!

No Battery, No problem!

You’ll never have to worry about running out of battery with your bolt gun either. This makes it a perfect gun for playing in sub-par weather conditions. Take it out in the rain, and don’t be afraid to sit in places that electricity-required players won’t be caught dead in for fear of damage. Be where the enemy will never expect you to be! 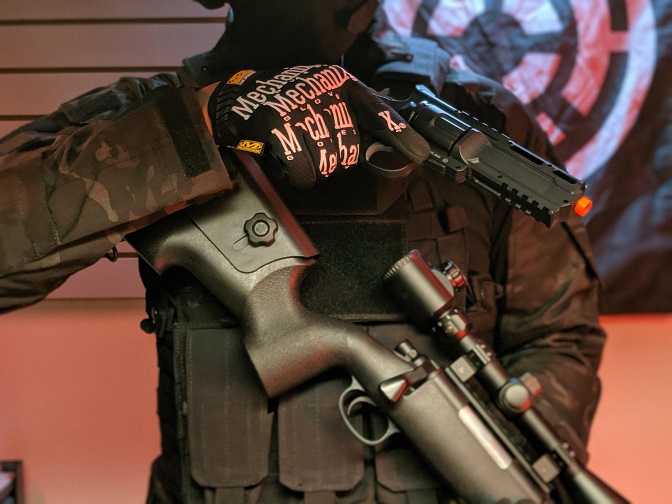 Before you even think about changing your first part inside of your gun, there are a couple of quick things you can consider to increase the performance on your bolt gun, and make it easier to minimize cons, and maximize pros of your new BB slinger.

So much of the success of sniping is learning what your rifle can do, and finding easy ways to improve it. Just having an accurate optic system in place, and knowing exactly how far you really can hit makes miles of difference when it comes time to hit the field. Using quality BB’s of a weight heavier than you’d normally shoot (just don’t go too heavy for your stock gun) can make a world of difference in accuracy. You’ll shoot a bit less, so don’t worry as much about the cost of heavy ammo. Adjusting hop up to properly compensate for those heavy BB’s sends it home.

Combine all of these tips to get a quality stock rifle that shoots well and couple it with some out of the box advantage oriented thinking, and you are sure to find success with your new bolt gun, even if it’s not the highest end most upgraded blaster on the field!