How ASGI Marq got into Tech work 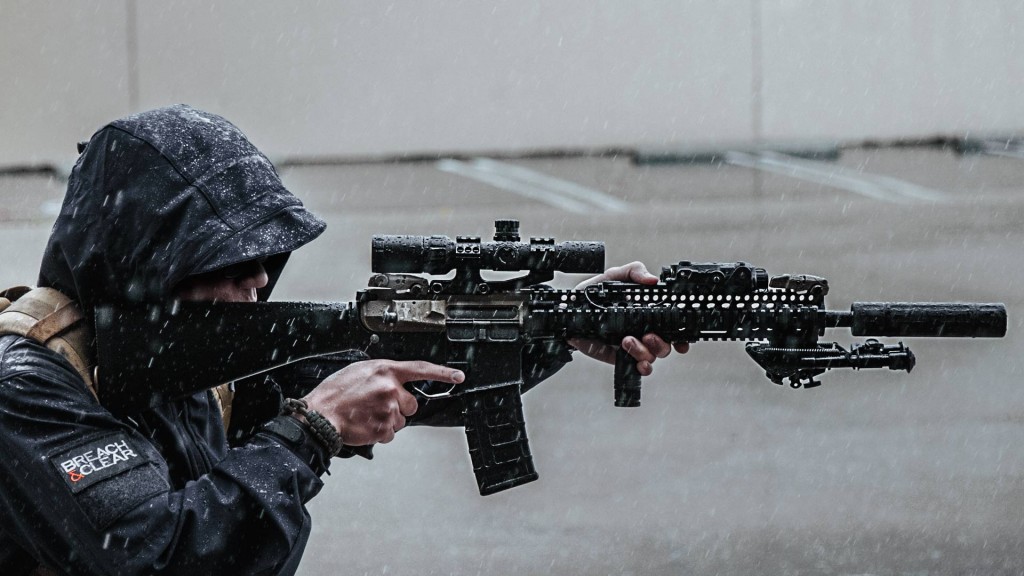 It’s one thing to know how to install aftermarket parts. It’s another to know how they all work together. Originally, when I began playing airsoft, like most people, would go to their nearest sporting good store to purchase their airsoft gun. Little did I know that Airsoft GI was close to home. The first airsoft gun that I purchased was a JG M4A1. I have to say I was a bit surprised that the gun had a velocity of over 380 feet per second. Sure enough Airsoft Playground in El Monte had a 350 fps limit so I had to do something to drop the feet per second. Then and there I always wondered how to customize my own airsoft gun. Not just simply decreasing the muzzle velocity but by increasing rate of fire and reliability. 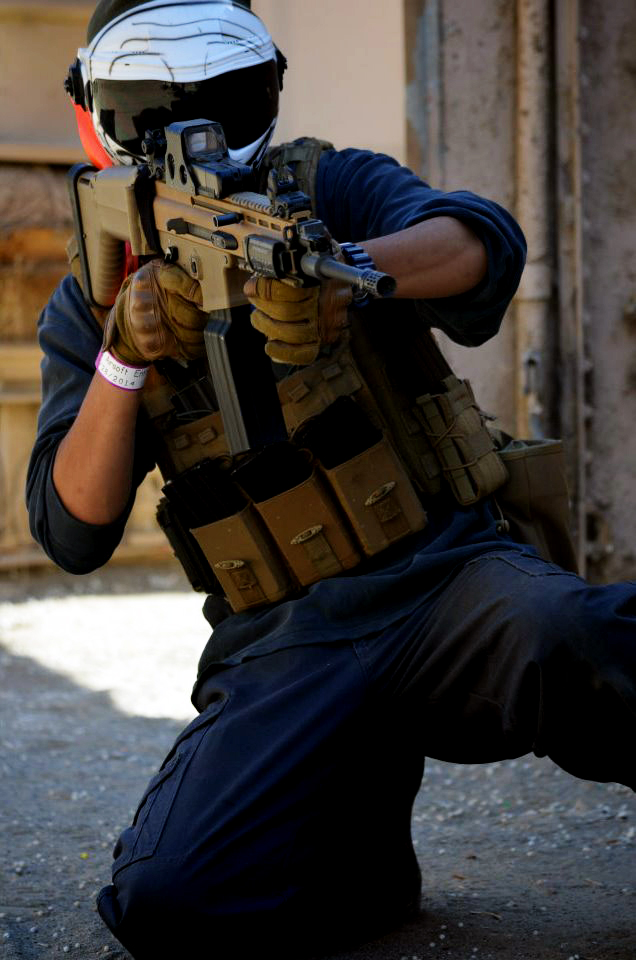 There were many tutorials online but where I learned and understood most is from the people I knew that already had the tech mindset. I was given tips and pointers of some basics when it came to disassembling the gun then I adapted and learned more on my own, mainly through trial and error. Some days it was very tedious, but as time went by I learned a few tips and tricks when it came to replacing other internal components. I once thought that I knew it all, however, ever since I started working at Airsoft GI, I have gained so much more knowledge from our world class tech department.

END_OF_DOCUMENT_TOKEN_TO_BE_REPLACED

What else is there? Is often a question asked by players looking to find something different from the AK and M4 platform. On this episode Bob will take you through a few choices to get away from the norm and still retain the ability to use the STANAG magazines. Description:
This is the sixth Mini Battle Star Mystery Box for 2013. The Mini Battle Star Mystery Box is more like a high end mystery box for a fraction of the price. Contained in this Mystery Box is the new Magpul RM4, as well as the H&K MP5A4 w/ 3 round burst by VFC, and the popular KWA Kriss Vector. There are 26 boxes available and six of them contain a gun that’s worth more than what you are paying! The individual cost of these six airsoft guns are worth more than the cost of this mystery box. Not to mention that this box contains the G&G M14 HBA as well as products from KWA, Classic Army, and more! The Mini Battle Star Mystery Boxes are on sale for $189.99, for that price you are guaranteed at least $189.99 worth of merchandise and some lucky individuals will get much more than what they paid! What more have you got to lose?

It’s simple, submit an airsoft article to us and we’ll randomly draw a winner from the submissions to get FREE Stuff. The article requirements are as follows:

Subject/Title: Write about the tactical gear you use and why you use it.
Length: 400-500 Words
References: Link Products Discussed In Article
Deadline/Give Away Date: Sept 6th 2013
Reading Level: 12 Years Old
Format: Microsoft Word .doc OR Equivalent
Prizes: 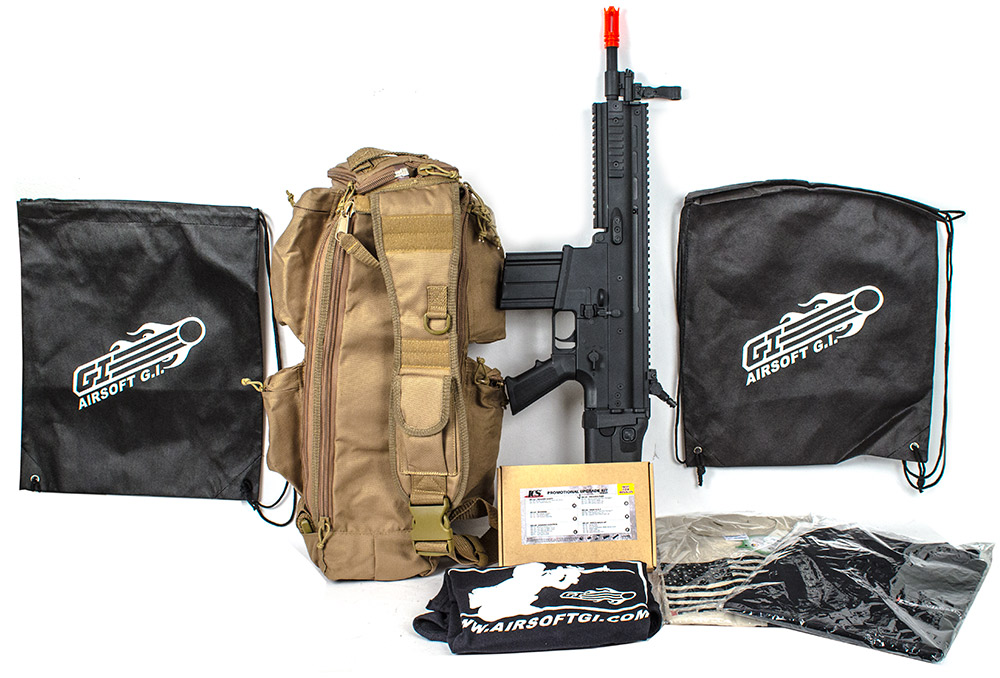 END_OF_DOCUMENT_TOKEN_TO_BE_REPLACED

Save 20% On Select Items With The ‘got20inmypocket’ Coupon Code

Instantly reduce your subtotal with our 20% off coupon. Certain items can’t be discounted, but with over 11,000 products to choose from, a vast majority quality for the coupon! Shop at Airsoft GI and save!