Airsoft Pistols Got You Down? We’ve Got Your Six.

We’re back with another Q&A about airsoft pistols! We’ve polled the internet and pulled the most popular burning questions on the airsoft hive mind. This time, we aim to answer questions about pistols! Have another topic you want us to cover? Reach out to us on social media and let us know! Want to pick up your own gun seen in this article? Hit us up!

What’s the best airsoft pistol under $120? 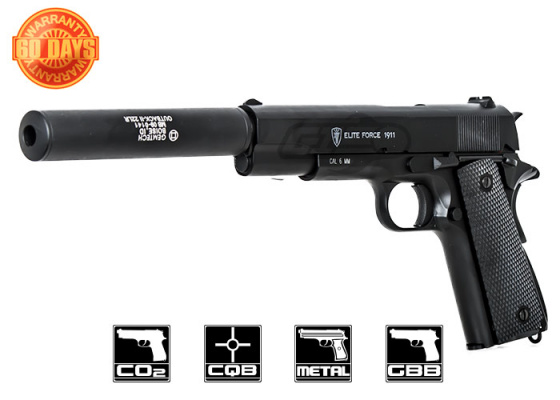 First up is the Elite Force 1911A1. This pistol is CO2 powered, heavy, and kicks like a mule! It’s very versatile and fits a multitude of different loadouts. This 1911 even works great in the cold weather thanks to it’s gas source. 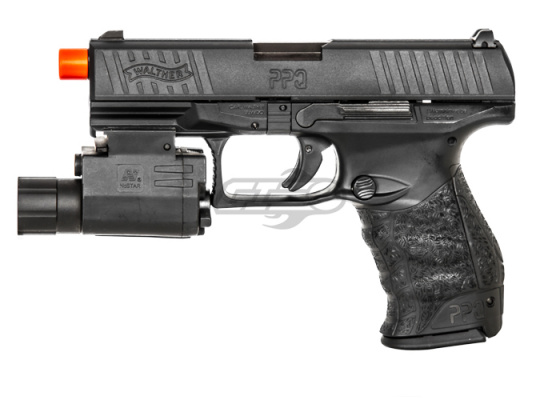 For you green gas users, we also picked the Elite Force Walther PPQ. This gun in black also happens to be below $120. It’s a reliable high performance sidearm that is also light weight and runs great!

What are Gas Blowback Pistols?

Gas blow back pistols are simply gas pistols that feature a slide that reciprocates. This slide movement back and forth is the “blowback” in the name. You can also have partial and non-blowback actions as well. 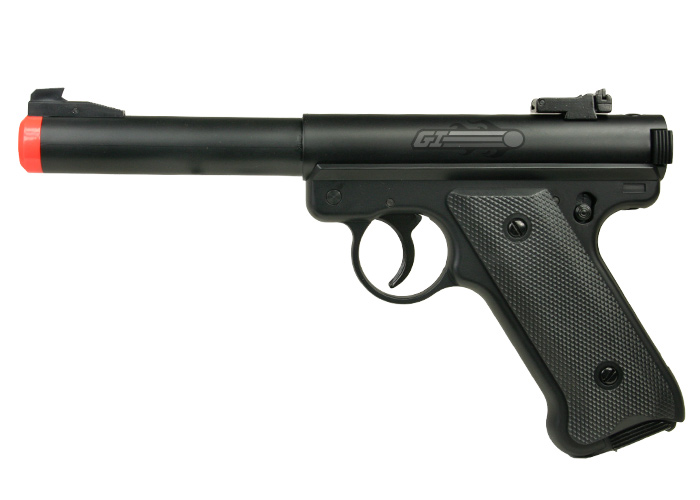 This is a tricky question. Airsoft pistols generally get used for close quarters, and most manufacturers build for that. This means many of them tend to limit themselves to around 350 FPS. However, you’ll find a pretty powerful option in this KJW Mk1 in both Carbine and Pistol versions.

Which Airsoft Pistols Look as Real as The True Ones? 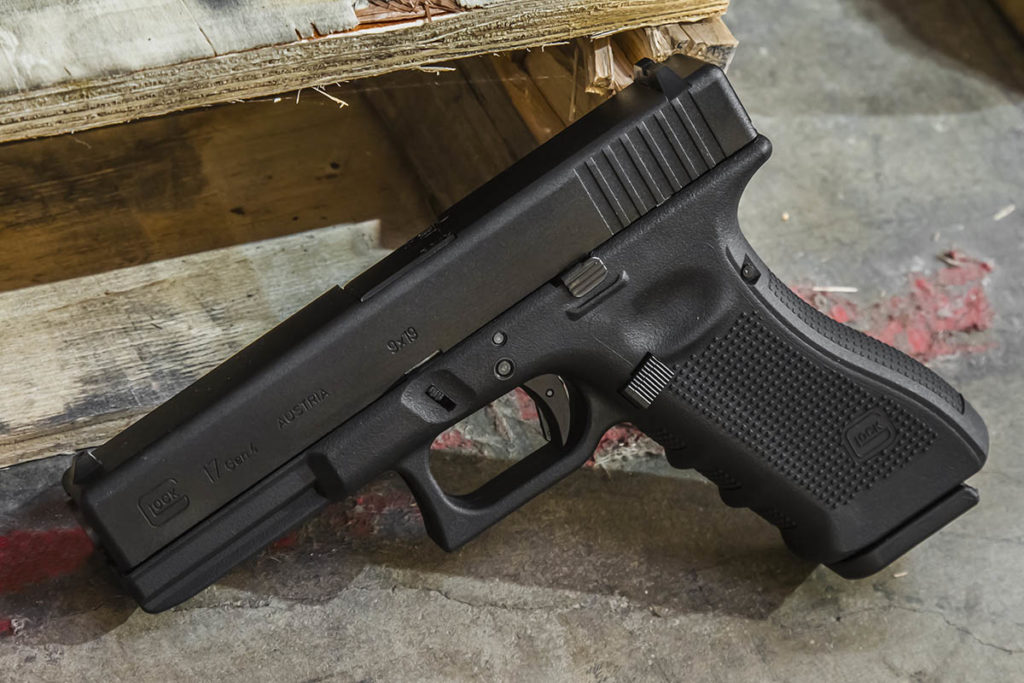 Admittedly, the wording there is less than perfect. We took this to mean “Which pistols look the most realistic?”

To us, that is most high quality blow back pistols. They tend to make a point of being the most realistic. Take this Glock 17 or these HK pistols.

This includes any blow back pistol made from similar materials to the real thing including high strength polymers and metal. Many of these guns replicate models on the market in real guns, and are by definition, realistic.

Are Airsoft Pistols From Academy Any Good? 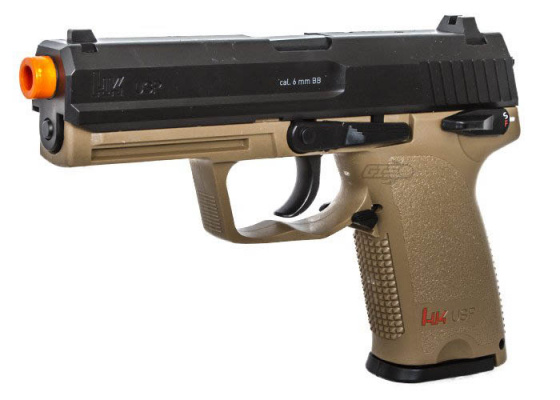 Some retailers like Airsoft GI also carry these guns too though. Some of them aren’t awful. Take this Elite Force USP. It’s non-blowback, but it is very inexpensive. These guns have their place in the market, but generally aren’t considered high quality.

What Is The Difference Between BB Pistols and Airsoft Pistols? 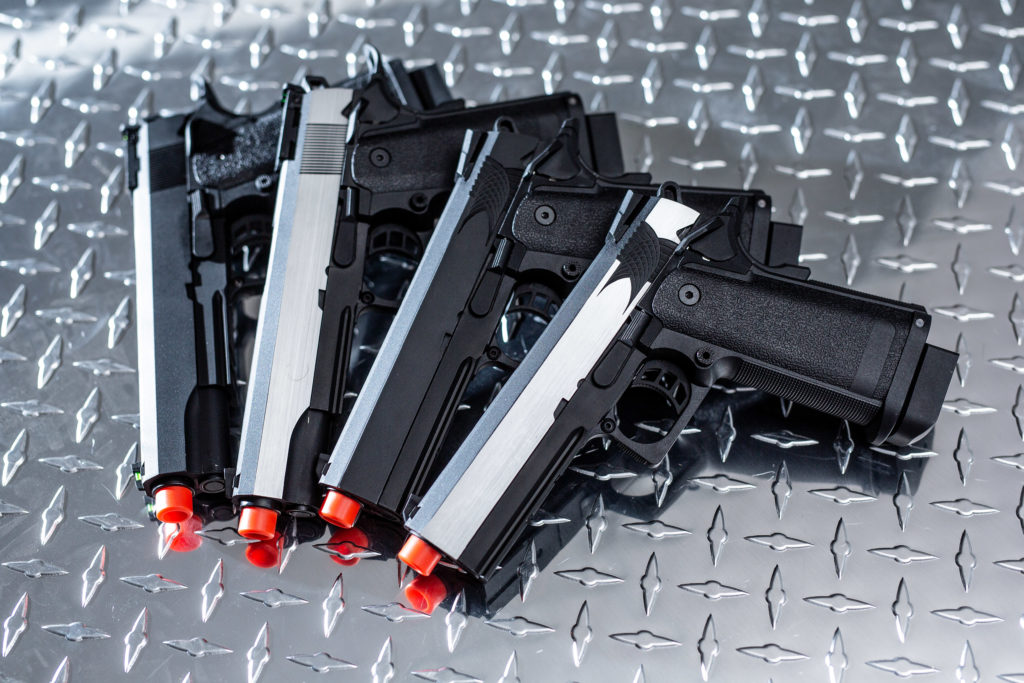 This primarily comes down to two main differences. Hop Up and ammo size.

BB Pistols use .177 or 4.5mm metal ammunition, while Airsoft Guns use 6mm plastic pellets. That means ammo is not interchangeable.

Additionally, Airsoft Guns also utilize hop-up to backspin for great distances. This allows them to still be safe for shooting at your friends with the proper safety equipment, while BB guns generally are unsafe for this.

We Hope this cleared some things up.

If you have more burning airsoft questions: Start here.