My Favorite Gas Blow Back Rifle… 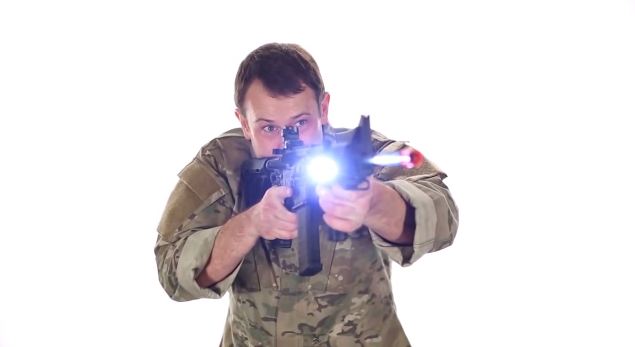 I’ve been using a KWA LM4 PTS for over a year now and I’m beyond the point of worrying about other people’s opinions when I say this but… I love it!

In the years leading up to my ownership of an LM4 I have been routinely infatuated with gas blow backs. In fact, I almost always have a sidearm on my person for airsoft games. That’s because having to go for my sidearm in airsoft games is one of my favorite parts about playing. Going for my sidearm means that “fit” is hitting the “shan” and I just need to keep shooting to stay in the game and I live for moments in airsoft like that. 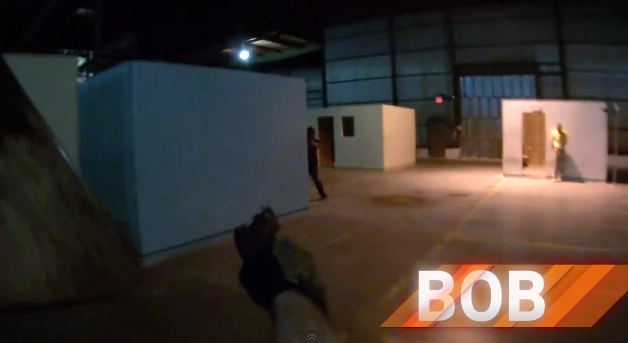 So beyond having side arms on my person, I graduated into the gas blow back submachine gun market about 3 years ago with my purchase of a KWA KMP9 along with a Danger Werx Flute valve (so it would shoot under the 350 FPS CQB limit). Not only does a KMP9 from KWA have excellent trigger response, build, and an absurd rate of fire, but the weight it mostly concentrated on or around the pistol grip. This means that with the stock out it’s incredibly easy to fire the gun one-handed and transition between targets quickly. This makes the KMP9 and excellent gun to use with my battle axe. 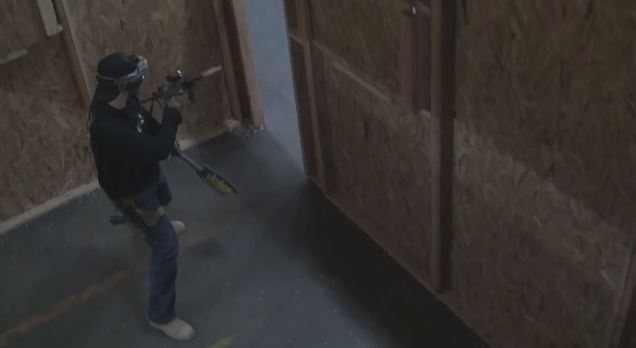 END_OF_DOCUMENT_TOKEN_TO_BE_REPLACED

The KWA AKG-74M Gas Blow Back Rifle is now in stock and ready to ship! Those who have preordered will receive shipments first, and they’re getting ready to go out now!

One can never have enough ammunition… You can buy all the airsoft guns and gear in the world, but you’ll always need BB’s to fuel your plastic rage!

At Airsoft GI, you can buy BB’s in three bag bundles, allowing you to save roughly 10-15% on your BB purchases. This discount also stacks with out coupon codes, so in the end, you’re effectively getting these BB’s at about 20-30% off!

One Man with Six Guns?

After watching Boondock Saints, Bob has always wanted to build a six pistol loadout, and in this episode of Tactical Gear Heads, he finally did it. Bob builds a slightly modified set up of that in the movie and uses a variety of magazine and dump pouches to carry his gear. If you like what you see, be sure to check it out on our website!

KWA KRISS Vector – Why the Hype?

The KRISS Vector by KWA was a much anticipated gas airsoft gun for multiple reasons. The TDI Vector was featured in both movies and video games including Total Recall, Resident Evil: Retribution, Call of Duty and Army of Two. It’s high tech and futuristic look garnered the attention of many viewers and players alike. However, aside from these facts, the main aspect of this sub machine gun that makes it a unique specimen from the rest of its comrades is it’s blowback design.

Originally designed by Renaud Kerbart, the KRISS system allows the bolt and slider to rotate off-axis behind the magazine. When firing an actual bullet, this results in heavily dampened recoil. The video below depicts this cycling mechanism in action.

What does this have to do with airsoft you ask? Well, the answer is that KWA recreated the KRISS system faithfully. The KRISS Vector by KWA features the same bolt and slider rotation system as its real steel counterpart. This means that although this is a gas blow back sub-machine gun, there’s is a minimal amount of recoil.

This KWA gas gun features everything you might expect from a high grade training weapon including a functioning bolt catch, bolt release, and a high grade polymer body. In addition to that, KWA also included a “double tap” two round burst, firing two shots near instantly.

With all the features listed, it is no wonder that the KRISS Vector was such an anticipated release. Was the hype justified? I’d think so, as this gun faithfully recreates the KRISS Vector, unique cycling system and everything, along with all the quality one might expect from KWA.