How I Learned to Stop Worrying and Love Tornado Grenades!

I have been on the hunt for a functional airsoft grenade for some time and while there were products on the market for years that were somewhat to marginally effective, nothing really changed the game for me like the emergence of Airsoft Innovation’s Tornado Grenade. 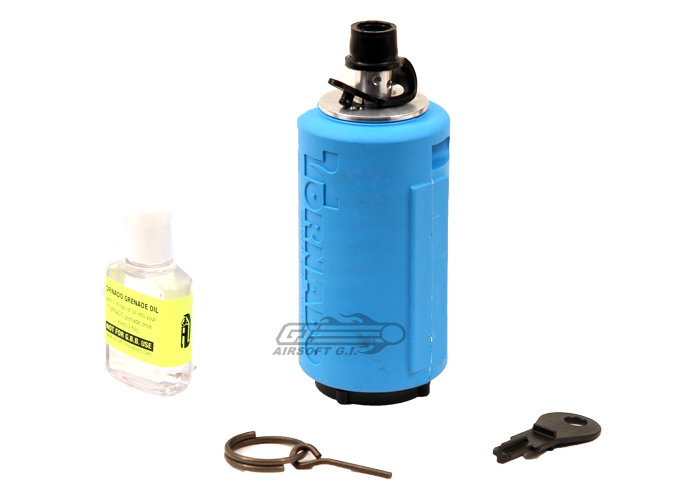 To be fair, I had used several different grenades prior to getting my hands on AI’s Tornado grenade, some with shells that burst apart that you would have to go find, some that were noise grenades with bb’s taped to the exterior. Sadly, not a single one of them resulted in the effectiveness that I get every single time I have used my Tornado grenades, whether it’s a Tornado timer grenade or a Tornado Impact, if the grenade is lubricated, loaded with bb’s, and filled with gas, it will do its job. 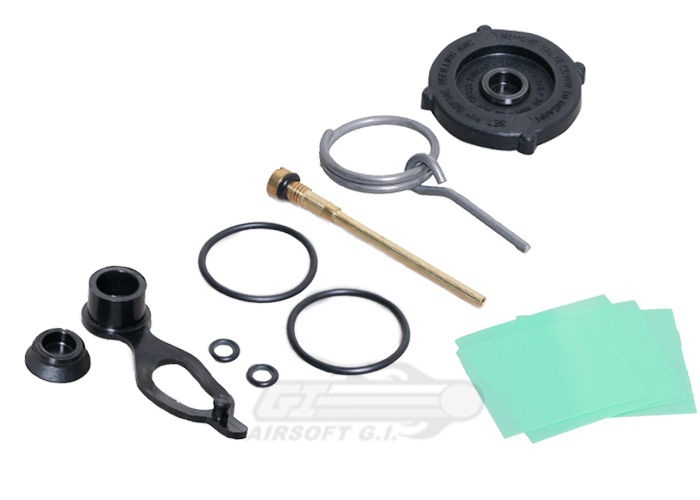 I have used Tornado grenades at a variety of airsoft operations, but it’s important to confirm with the event staff or local field staff to make sure they are allowed at that specific area of operation. Certain fields do not allow them because if one is detonated directly beneath a player it can possibly shoot BBs upward into the bottom of a player’s head. With full seal eye protection this isn’t necessarily a safety issue but fields with large amounts of new players seem to prohibit their use because of the pain and shock it might inflict when younger kids get hit. To be honest, some of these fields need to keep new players coming in for return business just in order to stay afloat. 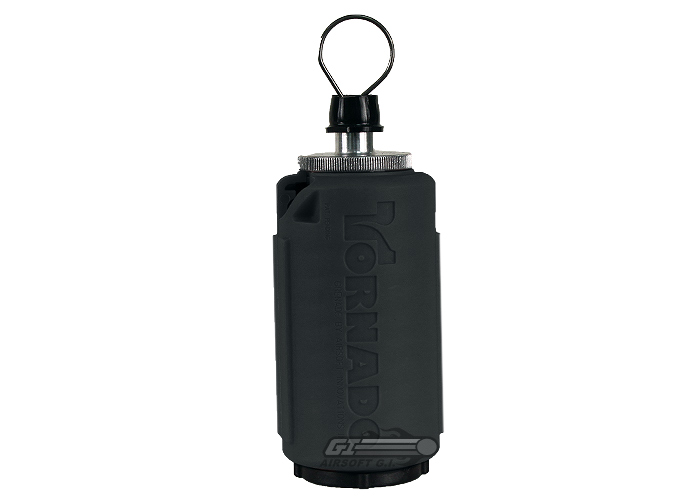 That said, probably my favorite part about Tornado grenades is that because of their design they send hundreds of BB’s in just about every possible direction. This is leaps and bounds ahead of previous grenade designs on the market such as one that had a 3-piece green plastic shell surrounding BB’s and the grenade core. That airsoft grenade would detonate of course but it would throw BB’s in random directions or sometimes not throw them at all, which is why the AI Tornado grenades were so important to me. They gave me that added feeling of reliability, where if I knew there were enemies in the next room and I knew that I had properly maintained and loaded my Tornado, I had a very good chance of taking them out. 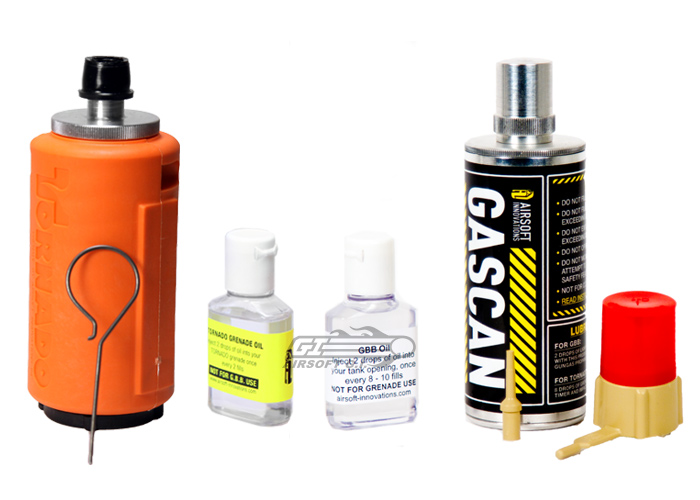