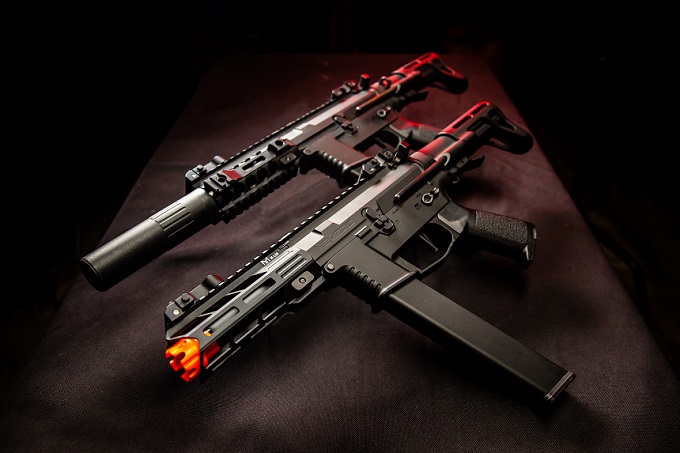 What Are The Most Popular Airsoft Guns?

The airsoft community is FULL of different styles of airsoft guns. While there are guns for every walk of the airsoft life, some are definitely more popular than others. Let’s dive into this top 5 where we cover the most popular airsoft gun styles available on the market in 2019!

Glock pistols are the most popular handgun in military and law enforcement service today. It’s no surprise they are also one of the most popular styles of airsoft gun, especially with a licensed model from Elite Force. 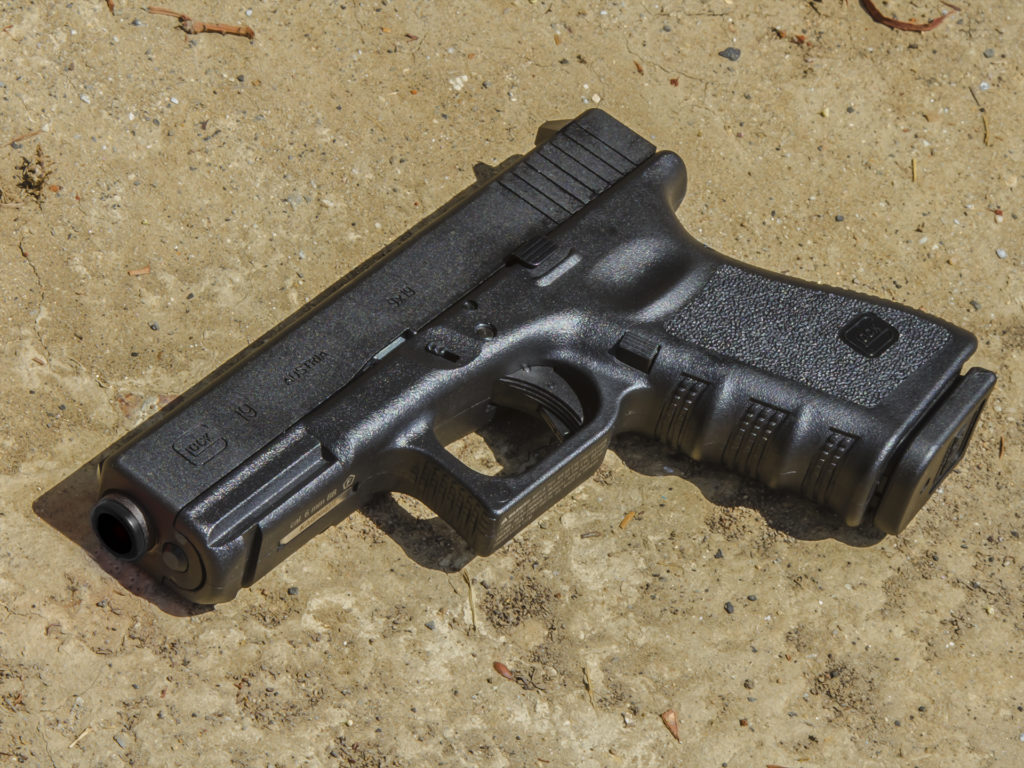 While they’ve recently made resurgence in the American market, the Glock style of hand gun has been a very popular option in all other markets around the globe. Their popularity can be primarily contributed to the real life counterpart’s popularity and features.

The gun features great ergonomics and is pretty light weight as well. The licensed model from Elite Force and VFC really does a great job of highlighting the construction, materials, and reliability the real pistol is known for, and that’s what gives it our number 5 spot.

Made even more popular by the recent rise of sniper youtubers, airsoft sniping is one of the most popular play styles today. Most players choose to run a Tokyo Marui VSR-10 sniper rifle however, the term VSR-10 also refers to the mechanical system that is in the Tokyo Marui rifle that a lot of other manufactures copy and use in their own sniper rifles as well. 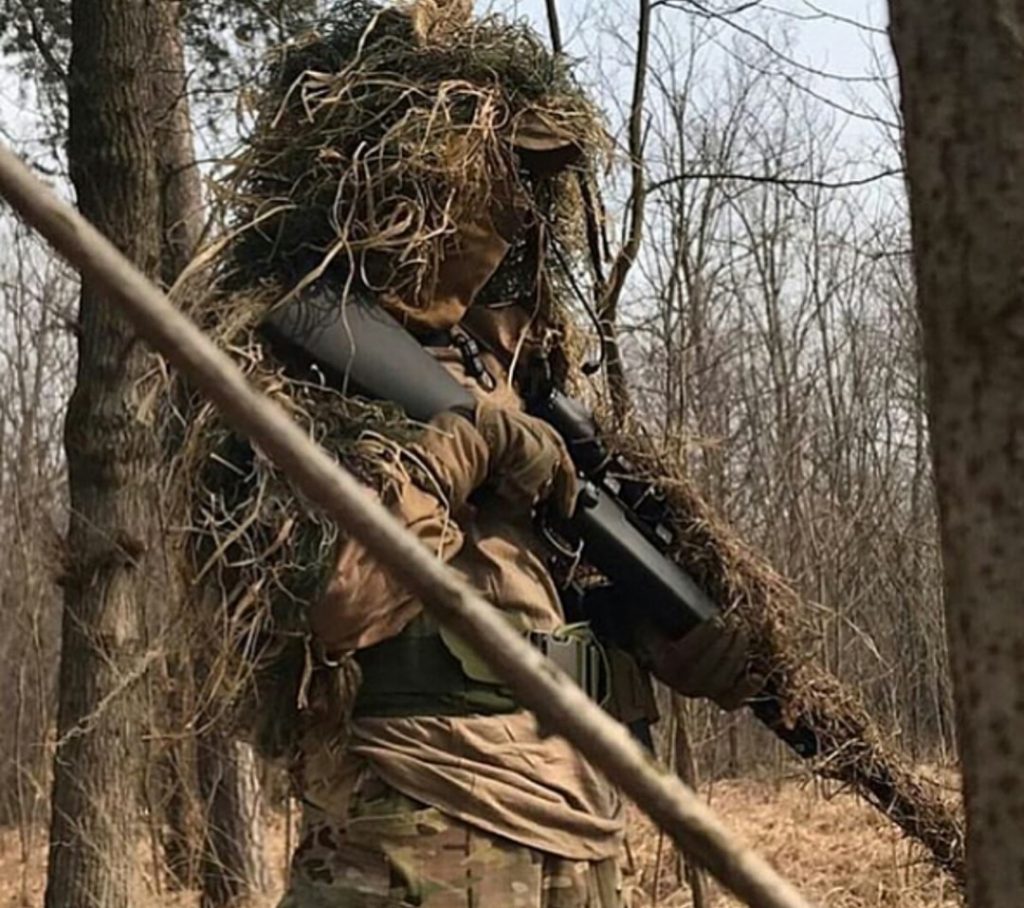 This is the main reason it is so popular. So many companies make the same style of gun, in terms of how it mechanically functions, that there are lots of aftermarket companies catering to and making products that upgrade that style of rifle. This allows this specific style of rifle to truly take on its role as a long range rifle and reach out further and more accurately than most other AEGs or even other styles of sniper rifles you may find on the field. 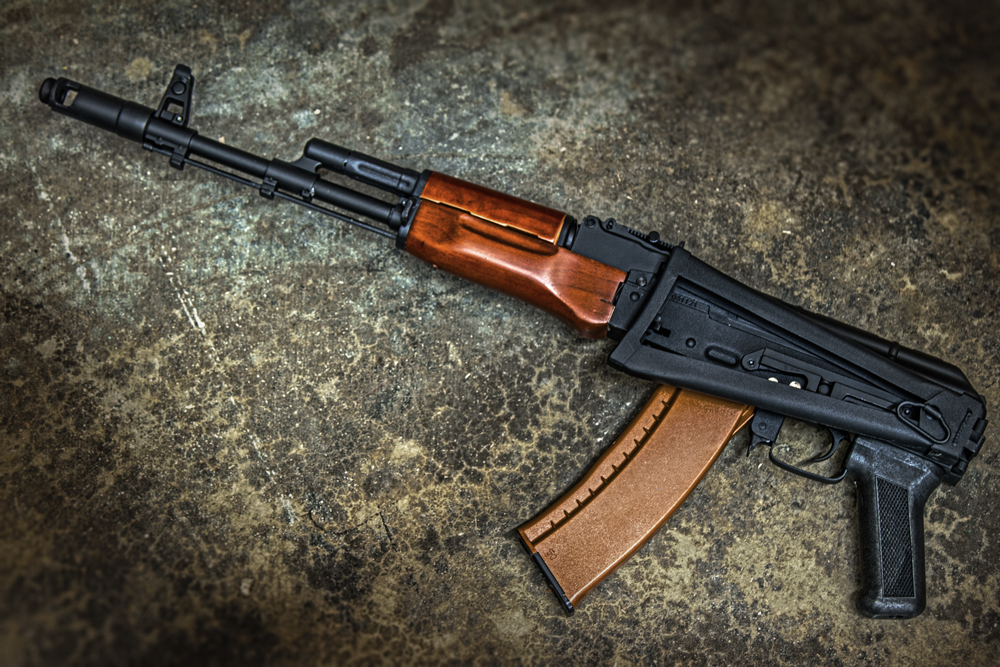 AKs or “Automatic Kalashnikov” come in so many shapes and sizes we could really do a top 5 just in AK styles. The popularity of these rifles is most likely due to the fact that many countries of the world use the real life counterpart as a service rifle or because it is the de-facto bad guy gun. Being a Russian styled gun, it’s the natural counter weapon to the American style M4. They also come in a variety of flavors from small and short little PDW sized guns to normal sized assault rifles and extra large LMGs (light machine gun) or even sniper variants! The AK series of guns has something to offer every play style and they can be just as customizable externally and internally as most other modern style guns. 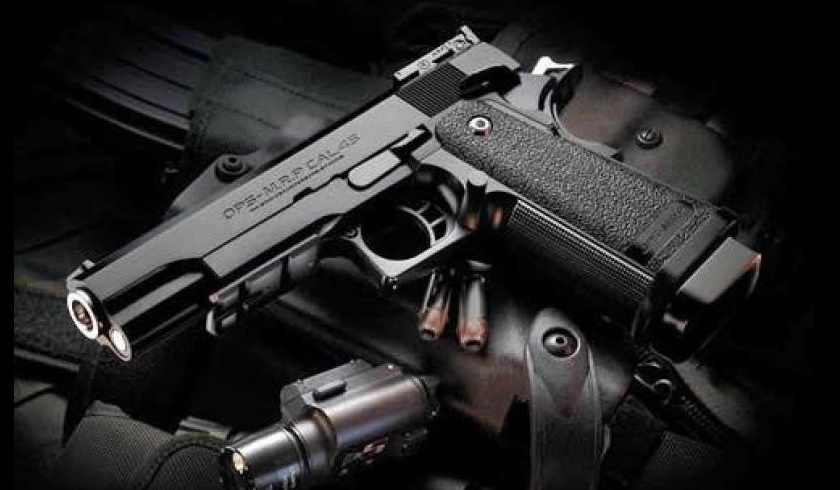 Hi-Capas are commonly known as the “M4s of the pistol world” or the “Honda Civic of Airsoft” because of how customizable they are. This modularity of the internal and external parts allows you to build a pistol truly unique to you. The Hi-Capa in airsoft, took the 1911 into the modern age with a double stack magazine, vast aftermarket capability, and overall a design that supports modern shooters.

This pistol is as legendary as it is customizable, being a favorite of the speedsoft scene, and a popular option for 1911 fans looking for some extra capacity in the magazine, making a shoe-in for our number two spot. 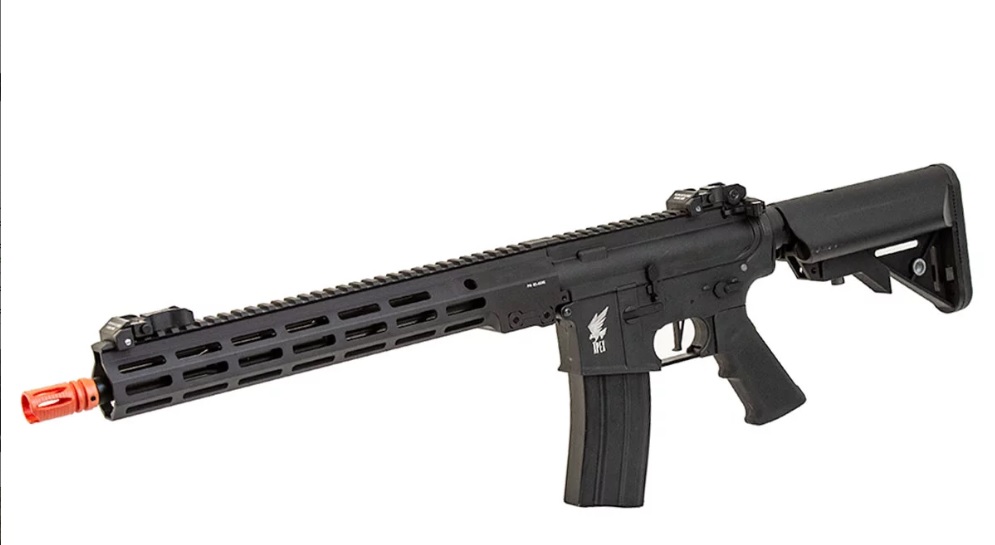 This should come as no surprise to anyone who’s been around airsoft for any amount of time. When ever you go out to play at the local field or indoor arena, the most common gun style you will see will be M4s but this doesn’t have as much to do with its popularity in the US as one may think.

Tokyo Marui, one of the great founding companies in airsoft made its second ever gun the M4 platform. Giving birth to the version 2 gearbox and paving the way for other companies to start flooding the market with M4 style guns. A second large reason for its popularity along with the real steel counterpart is largely due to the endless modularity offered by this platform. Tons of rail space and plenty of attachments from pistol grips, to stocks, to optics it is by far the most customizable platform available on the market.

It is truly customizable down to every single part inside of the rifle, even the screws! From hand guards to pistol grips, every piece of the base rifle is modification ready, and almost every after market accessory on the market is designed to be compatible with it.

Everything in airsoft revolves around the m4, and that is why it is our number one pick.

There you Have it! Our  Top 5 Most Popular Styles

These are our most popular rifles. Do you agree or disagree? Let us know!

If you want to buy one of these rifles: Click HERE.

Check out some of our promotions HERE.