Is Airsoft A Sport?

Is Airsoft A Sport Or Not?

We get some pretty frequent repeat questions at our walk-in stores. People ask for the best airsoft guns or the best gear for their airsoft game all the time. However, the most common one we get is:

“Is airsoft a sport?”

We get this from parents, or from kids trying to justify their hobbies to their parents all the time. The truth of the matter is that airsoft shares a plethora of similarities to a sport, but does not itself happen to be a sport. Let’s breakdown the differences below. 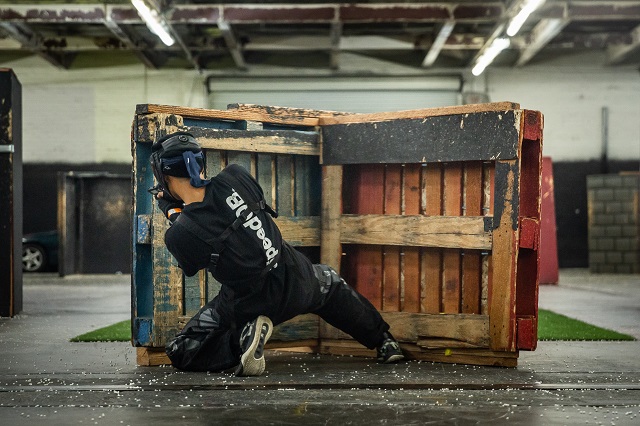 While airsoft as an activity can be competitive, it is not in and of itself a competition. There are no real points. You don’t belong to a league to participate. Nobody is exchanging prizes for performance after a long 48 hour MILSIM.

Airsoft is a recreational activity. It’s something that is done to let loose, escape the day to day grind and provide some outdoor activity (though it can be done indoor). It isn’t bound by the traditional framings of a sport like basketball or soccer. You don’t have to belong to a team, with a unified set of rules and regulations to play. You simply show up at your game and get to slinging plastic. 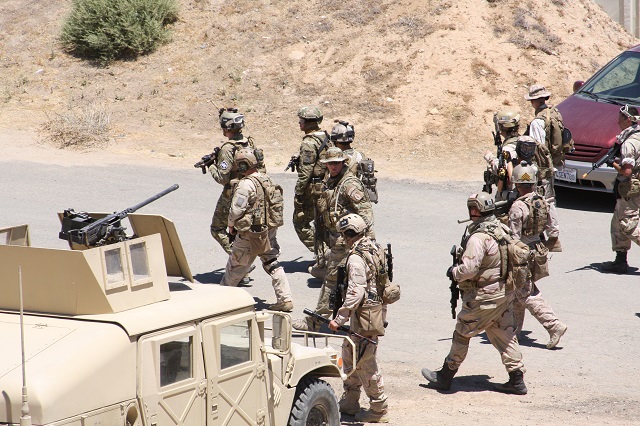 Airsoft encompasses so much more than just going to events. Many airsoft enthusiasts don’t even get out to play with other airsofters for one reason or another. Several aspects of the Airsoft life include collecting rare guns, building crazy target shooters or even using the replica airsoft guns for training and practice.

If airsoft was a sport, the sole purpose of the game would be to play it with others. You might still find these hangers-on in the peripherals of the event as spectators, commentators or arm-chair commandos talking about how they’d do things differently, but the sole focus would be on the game, and not the hobby aspects of it. 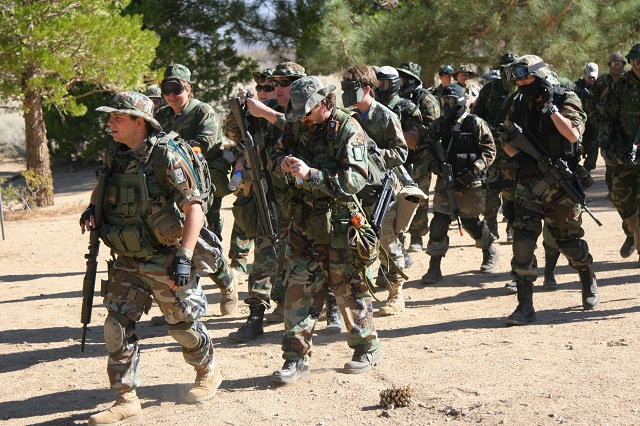 At the end of the day, all we’re really doing is taking that childhood game of cops and robbers to the next logical step. We’re BB larping and playing soldier. That in and of itself means airsoft isn’t a sport. We’re all playing pretend in the woods with our friends. As fun or realistic as it can get, that’s all it is ever going to be, and changing that could fundamentally alter the way airsoft is perceived for the worse if we’re not careful. It’s an honor sport and introducing too much competition or reason to cheat into it can be harmful if we’re not careful as a community.

So What Is Airsoft?

Airsoft is definitely a hobby. As we covered above, if it were a sport, the sole focus would be on playing the game in it’s core form. Key tenets of being an “airsofter” wouldn’t include collecting guns, using them for training, or other non-gameplay forms of interaction.

While playing airsoft is an outdoor athletic activity, it’s no more a sport than walking your dog or underwater basket weaving is.

Our game has more in common with other less athletic hobbies, such as tabletop wargaming, video games or playing an instrument, ours just involves more time outside or in an otherwise athletic environment. Being athletic alone doesn’t make something a sport though.

However you choose to engage in your hobby, the most important part is having fun. Whether you’re a collector, training for real world jobs, or just looking for a fun reason to get out of the house, there are many things that encompass our favorite hobby of Airsoft!

Curious about some other aspects of airsoft? Try HERE.